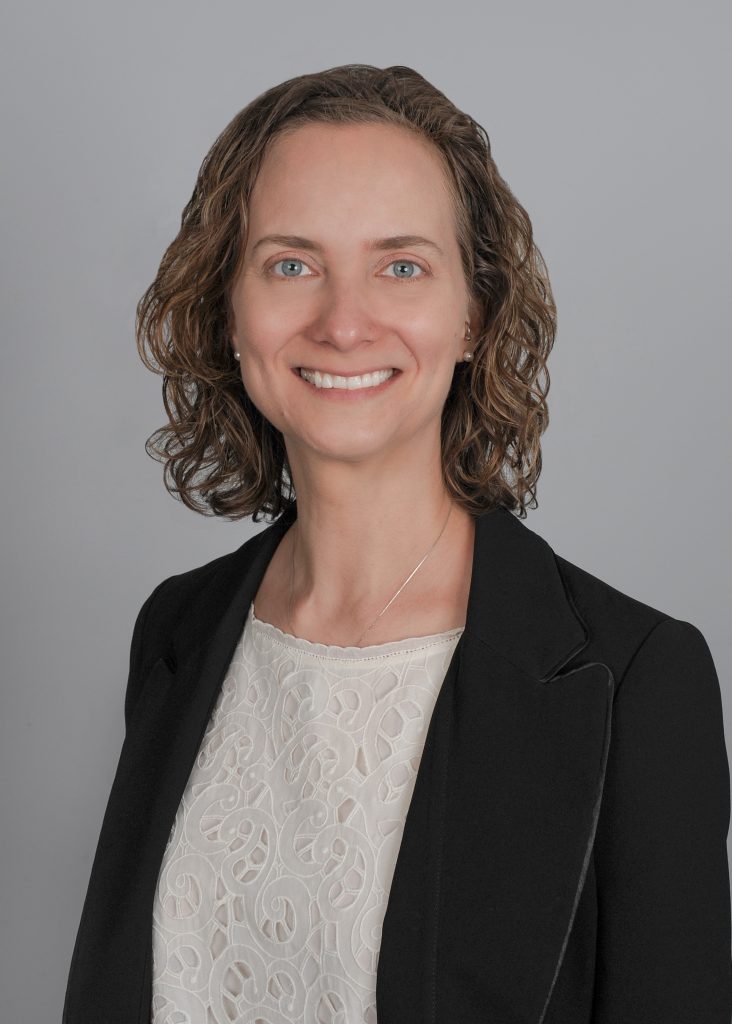 Christine Angino, CFA, has over 15 years of experience in the real estate industry including acquisitions, dispositions, asset management and valuations. Prior to joining ALTO, Mrs. Angino was Director of Acquisitions for MetLife Real Estate and was responsible for the sourcing and closing of new equity investments. Previously, Mrs. Angino spent nine years at Brixmor Property Group where she was directly responsible for closing in excess of $500 million in acquisitions and $250 million in dispositions. She was instrumental in the predecessor company’s $9.4 billion sale to the Blackstone Group in June 2011, as well as the $948.75 million Initial Public Offering in October 2013. Mrs. Angino earned a BS in Business Administration from the University of Connecticut. She is a CFA® charterholder and a member of the International Council of Shopping Centers.